Clearwater BC Chamber of Commerce

Seventeen nominated for Citizen of Year 2017

Clearwater and District Chamber of Commerce has received multiple nominations for this year’s Of the Year awards, organizers report.

For Rookie Business of the Year, the nominations include Ask Dee (Deanna), Kathy’s Market Place, and Wells Gray Air.

For Tourism Accommodation the nominations include Clearwater Springs Ranch, and Wells Gray Inn.

The winners will be announced during the Of the Year banquet at Clearwater Legion on Friday evening, March 23. Nominate a Person or Business for a 2019 Recognition Award 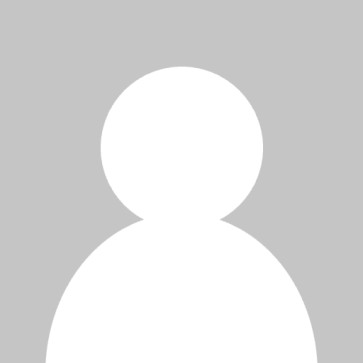 We've got you covered for all your needs